Germany is the largest economy in Europe and one of the biggest in the world. With a population of roughly 80 million people who live in the nation’s 16 federal states (“Bundesländer”) the country has a lot of diversity to offer to university graduates in terms of workplaces and lifestyles. 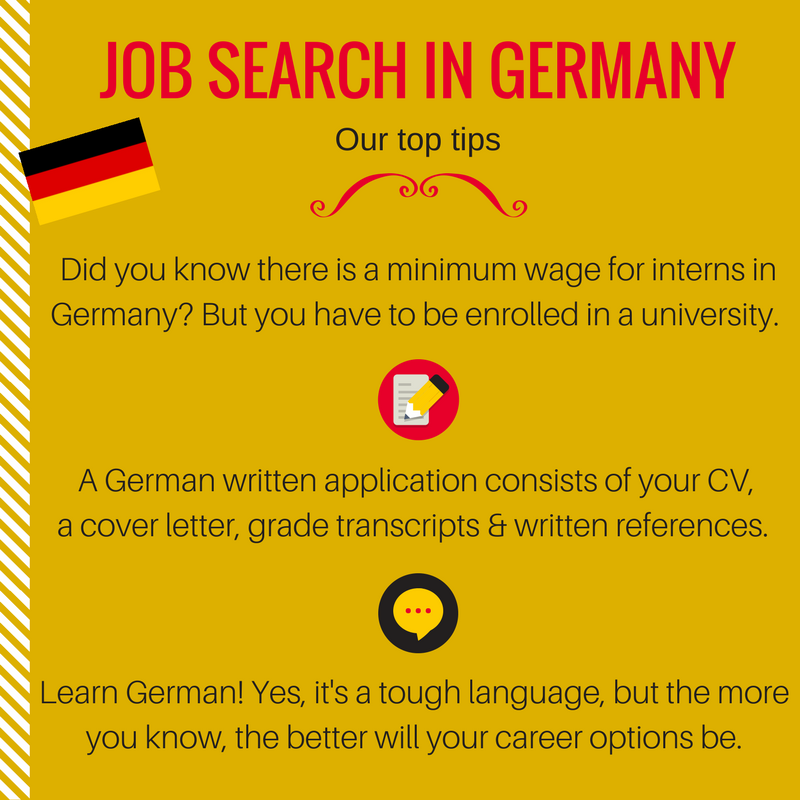 Where to find jobs as a graduate in Germany

Industries: The economic strength of Germany lies within its large amounts of exports. With brands like BMW, Mercedes, Porsche, and Volkswagen, the car manufacturing industry is still a major driver for wealth in the country. However, with employers such as Adidas, Siemens, Bosch or Bayer the range of possibilities for young talents is actually a lot broader. Also, Germany has a large amount of “Hidden Champions”, niche companies that you may have never heard of but are still leaders in their field worldwide (look out for the word “Mittelstand”).

Cities: Due to its specific history the country runs quite decentralized. While the capital Berlin in the eastern part is the largest city in Germany and serves as its political power hub, it is harder to pinpoint one economic center of the country. In the north, Hamburg has the second-biggest harbour in Europe. Frankfurt am Main in the center of Germany is famous for its financial district. In the west, the cities Cologne and Düsseldorf are home to many consumer goods companies,  while in the south Munich and Stuttgart are the country’s “motor towns”.

Start your jobs search in Germany

Your cover letter should be very well structured and focussed on outlining your skills. Stick with what you know you can do and argue your point. Do not try the hard sell where you state you are the most perfect candidate for this job EVER, German employers don’t appreciate that kind of overconfidence. If you know German well enough to fluently communicate, writing the cover letter in German can be a plus - but get someone to proofread it, then.

Your CV should be clearly structured and state your full employment history, gapless if possible. German employment law does not require you to have a picture on your CV, however, many recruiters still appreciate having a face coming in with the application.

Read more about CVs in Germany...

Note that a German written application can be quite extensive, as many companies require not only CV and cover letter, but also

Build your CV for Germany

Getting in touch with employers in Germany

Language: To make a long story short - you have to learn German. Jobs for English speakers are becoming more frequently offered as companies start looking for talent internationally. However, German language skills are still essential in many positions and in the day-to-day routines of many workplaces - even in many larger corporations.

However, the strong focus on German as a working language also means that any foreign language and intercultural knowledge can potentially become your big asset. Germany’s economic success is largely due to its exports, so being able to communicate with trade partners and customers across borders is important.

You can start practicing by reading our Internship Abroad Guide in German.

The job interview: Unless you are sure of your German conversational skills, resist the urge to write in or translate your application to German - as any potential employer will test your language skills in an interview.

When applying for a job in a German company, one should keep in mind that working life in the country is still comparatively conservative. Hierarchical structures are taken rather seriously, as are punctuality and reliability - so if you are invited to an interview, make sure to arrive early and conduct yourself in a formal manner, unless the company environment strongly indicates otherwise. In recent years, German employers have become more comfortable with conducting interviews via phone or Skype, in case you cannot make the journey for a face-to-face interview. However, they may not suggest it directly when inviting you for an interview, so you'll have to ask about it.

Contacting employers: Though LinkedIn is growing in Germany, the most important career network is still XING for the whole DACH region (Germany, Austria & Switzerland). They also have an English translation of their website.

Working and living in Germany

P.S.: Do you have other countries on your wishlist for work life? Let us know! 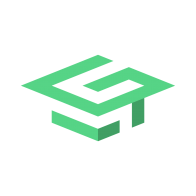 European leader in career guidance and recruitment of young talent